AdoptMe Pro
Home Top Pets Ultra Rare Pets What is a skeleton dog worth in Adopt Me?
Facebook
Twitter
WhatsApp

If you are asking yourself what a skeleton dog is worth in Adopt me, there are lots of things to consider. For a full rundown of what those things are – read our articles on Adopt me economics and how to value a pet in Adopt me.

So, how much is a skeleton dog worth? Well, the skeleton dog is an ultra rare pet that has just been released on the 28th of October 2021 in the Halloween update. We like the way it looks (almost a bit like a zebra!). Because it is brand new, people might be willing to overpay for it at first. But after a while, we think its value will settle back down to other ultra rare pets that have been released this year, like the hydra, wyvern or clownfish!

Unsurprisingly, the skeleton dog has NOT made our list of top 10 pets. But find out where it ranks on our all time Adopt Me Pets Value List!

What is a skeleton dog worth in Adopt Me on the dog/cat scale?

So what is the skeleton dog worth in Adopt Me on the dog/cat scale? We think it is worth about 5 dog/cats. That’s about as much as a hydra, wyvern or clownfish. But… people will probably be willing to over-pay when it is first released.

Let us know what you think of the question: how much is a skeleton dog worth in adopt me? 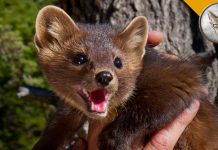 What is a pine marten worth in Adopt Me? 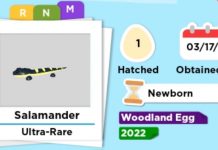 What is a salamander worth in Adopt Me? 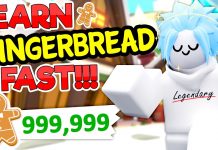 What is a puffin worth in Adopt Me?

What is a hedgehog worth in Adopt Me?

What is a salamander worth in Adopt Me?

What is a Shiba Inu worth in Adopt Me?